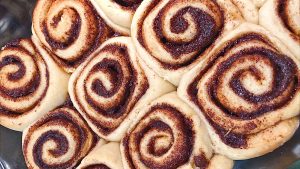 Ooey and goey…soft and slightly chewy. Sweet and so delicious you know you should stop but you can’t. Can you guess what I’m talking about? Cinnamon Buns! They are one of my favourite desserts in the world and finding a bun that hits all of the notes perfectly is harder that you would expect. Not to toot my own horn, but I do believe I make a mean bun. This is what I’ve learned throughout my journey of cinnamon bun baking.

There are 3 very important aspects to perfecting your bun.

Luckily for you I have tested multiple recipes and tweaked enough times to make all these points to achieving the perfect cinnamon bun easy for you on the FIRST try to impress all your friends and family. Before you get baking though I have a couple baking tips for you to take note of.

*You can scroll over the photo’s below for more information* 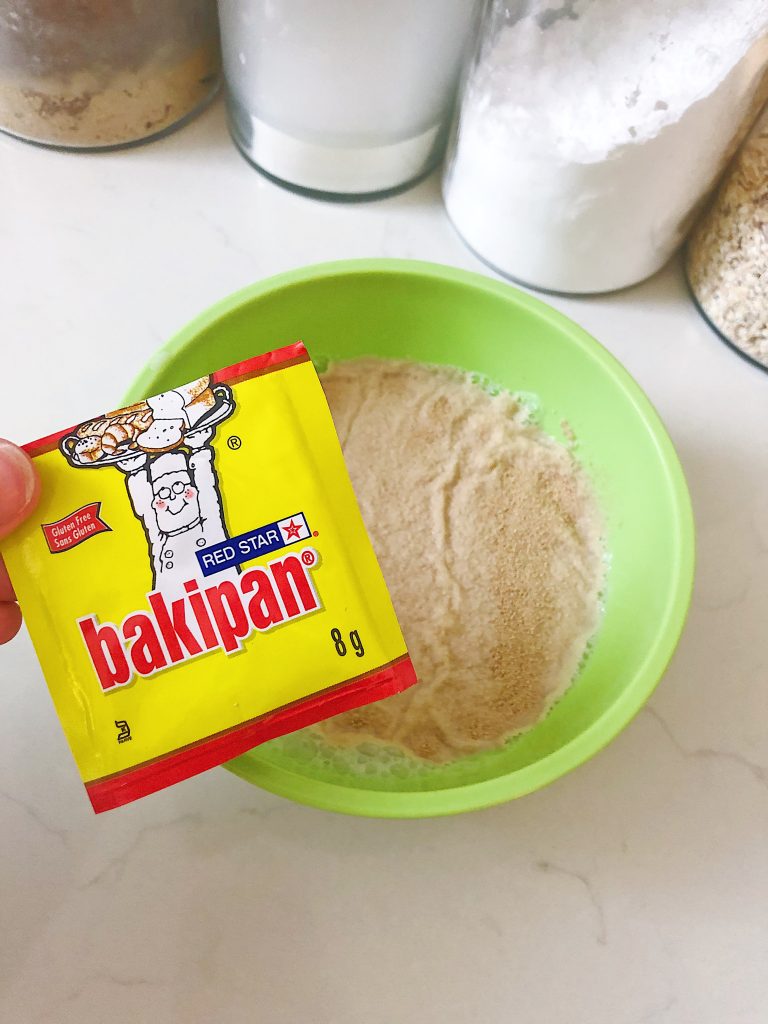 If yeast starts to get foamy then it is active-this is good! 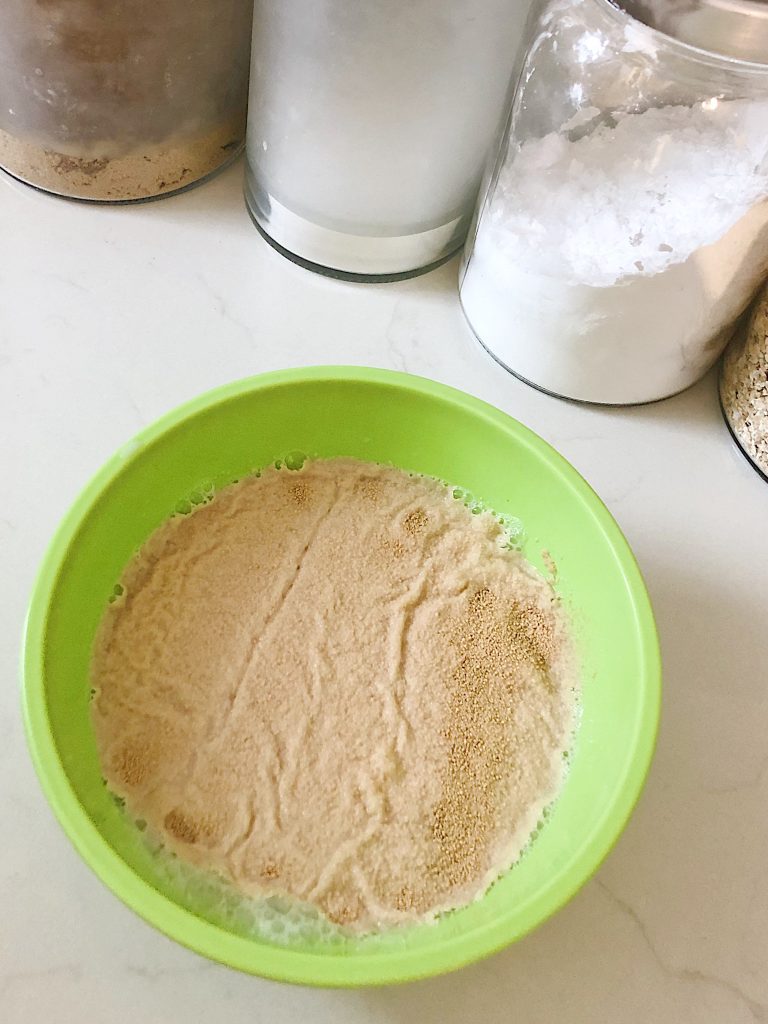 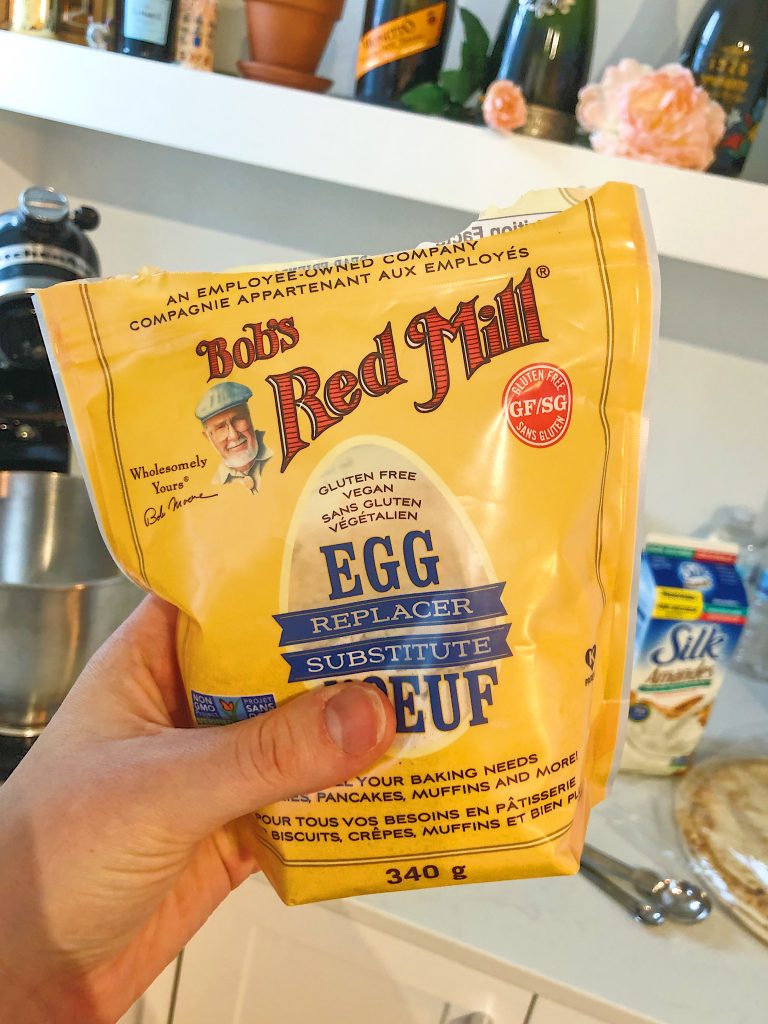 This is the egg replacer I like to use for baking, but you can also use flax eggs as well. 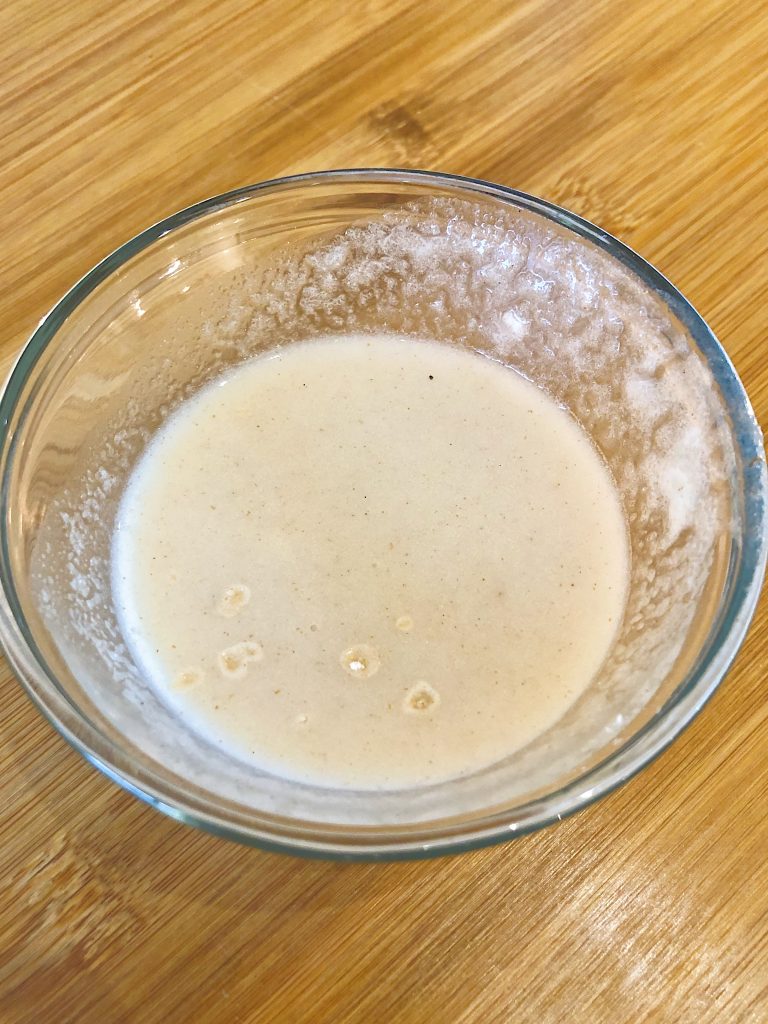 Egg replacer becomes thickened once it has sat for a few minutes. 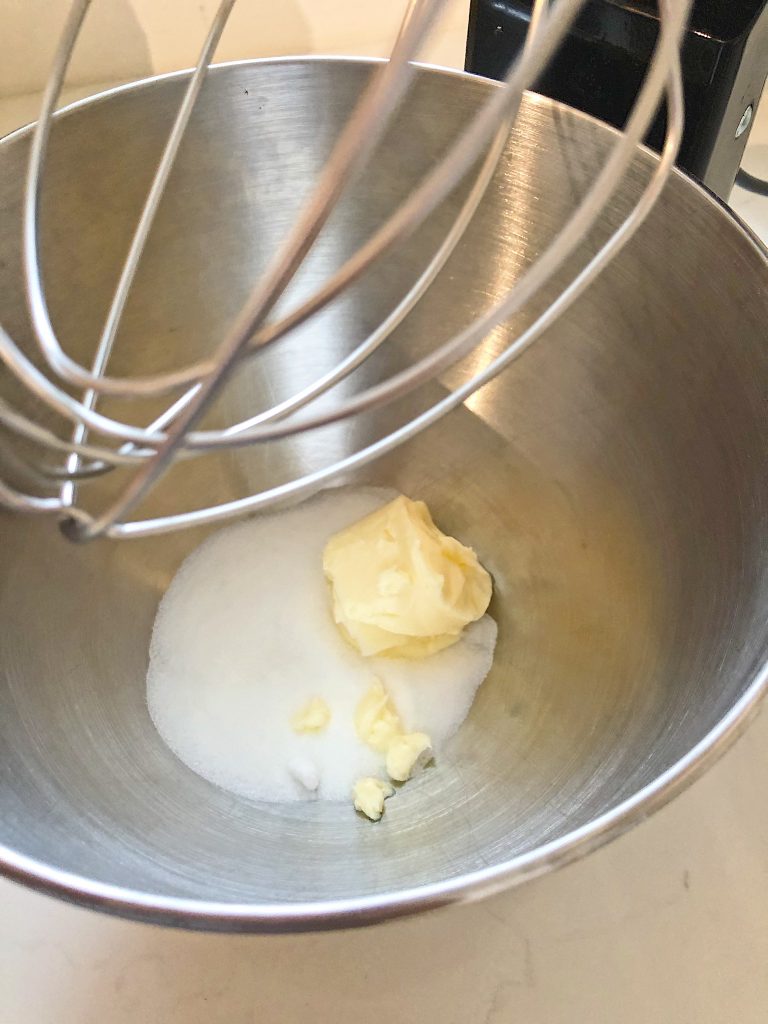 Blend the sugar and butter until smooth. Then add your egg or egg replacer. 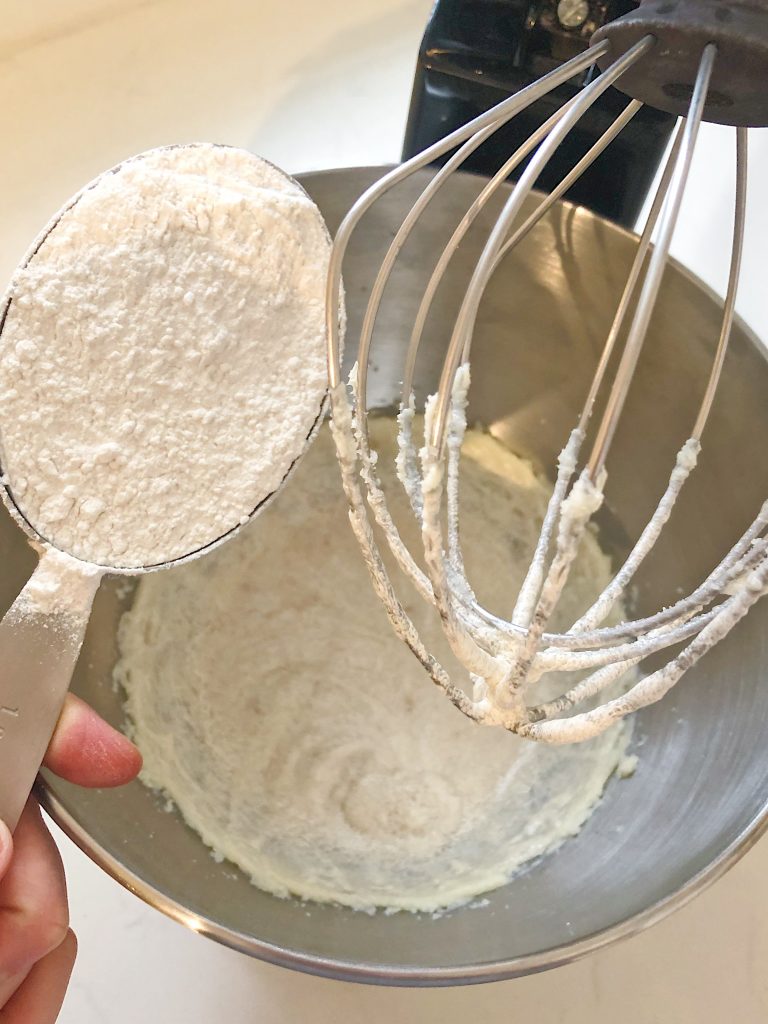 Once your butter, sugar and egg is well blended start to add the flour 1/2 cup at a time rotating with your yeast mixture. 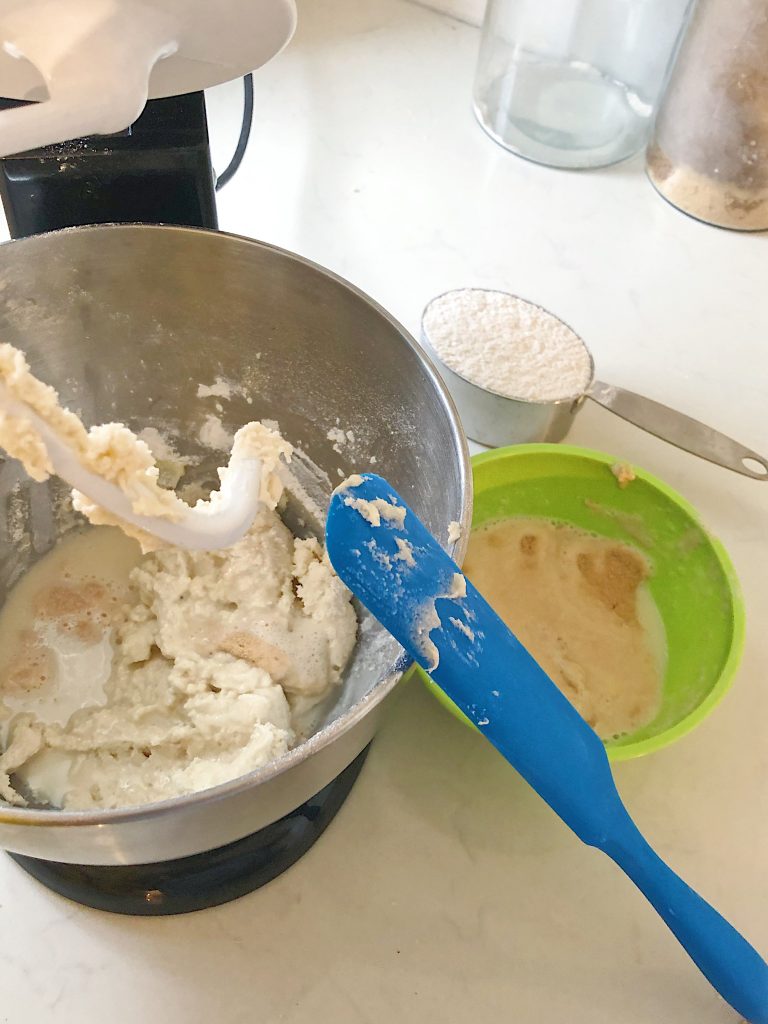 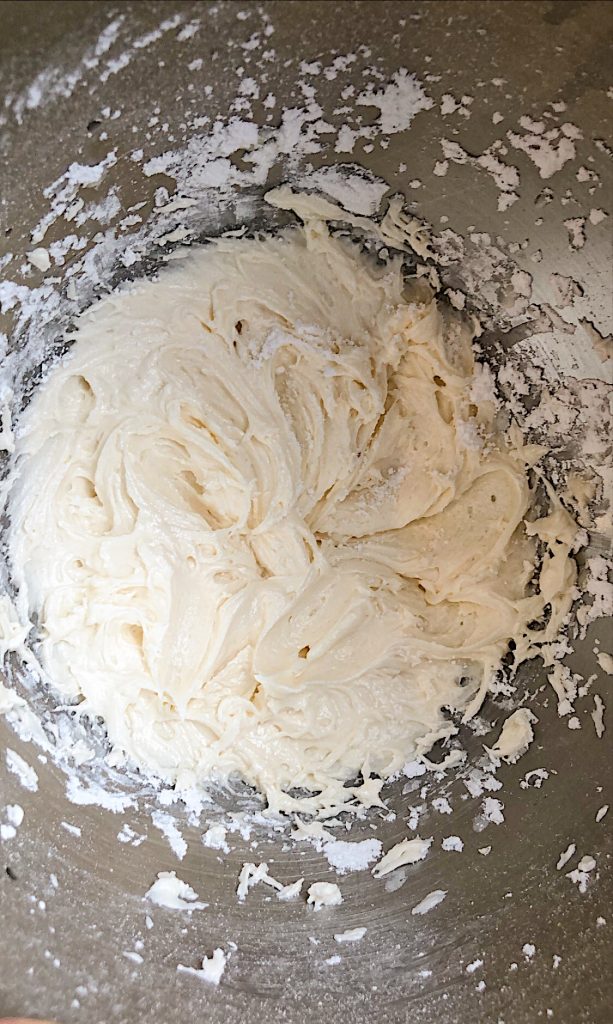 Vegan Frosting - made while the dough was rising 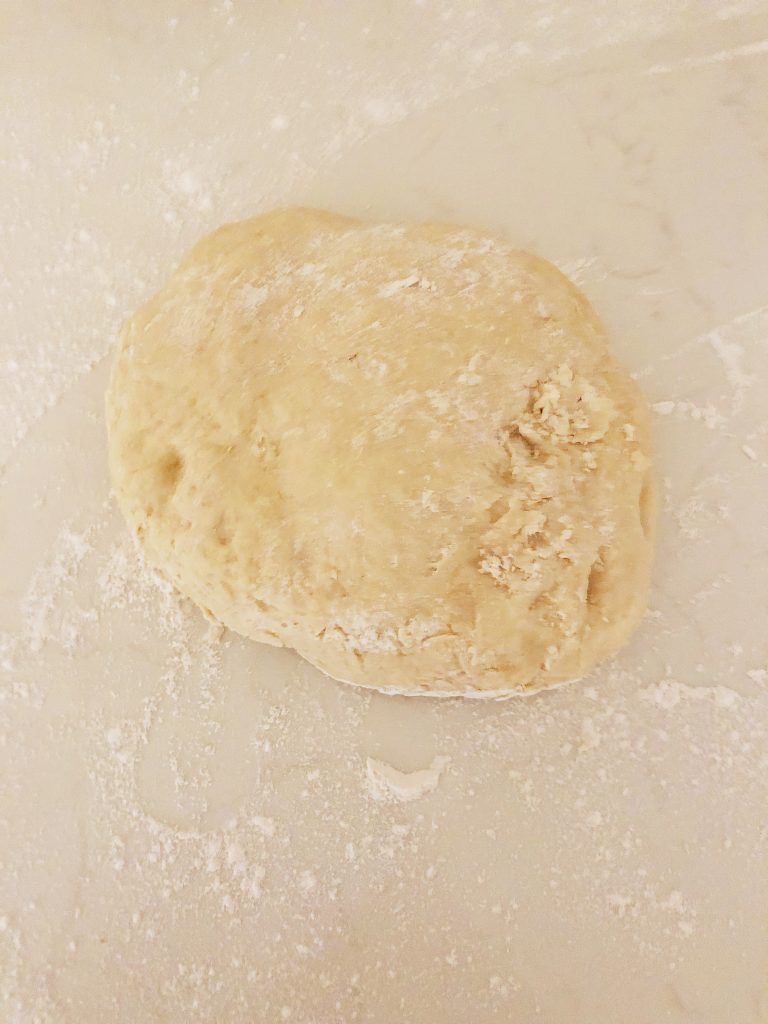 Lay your risen dough on a floured surface 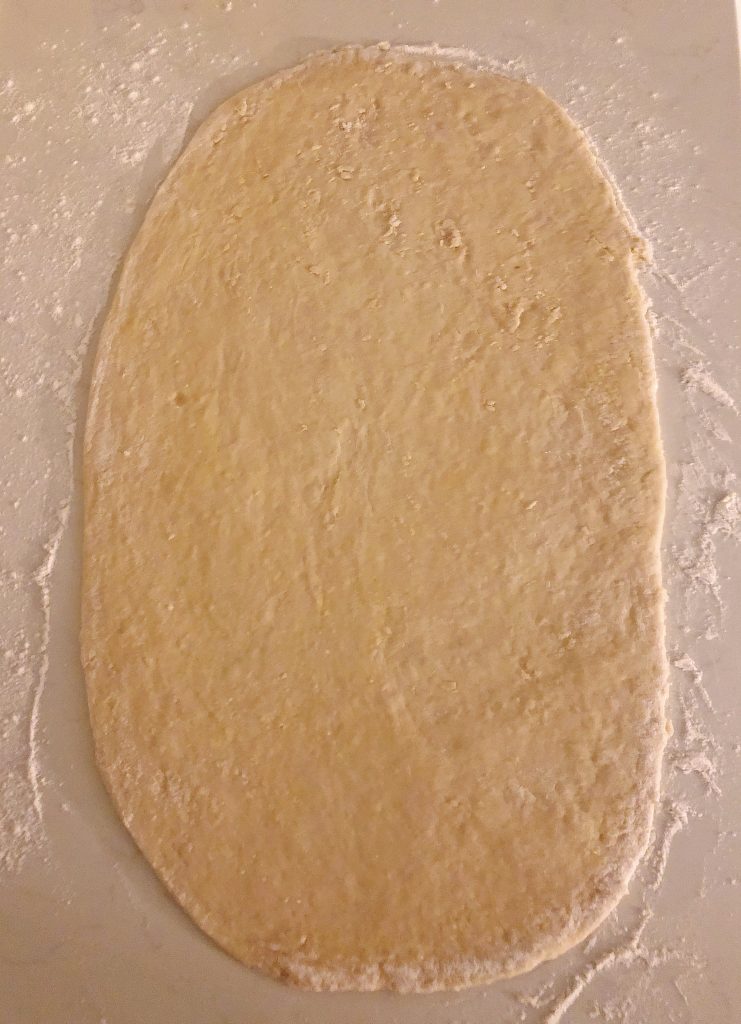 roll your dough out until its about 1/4 inch thick 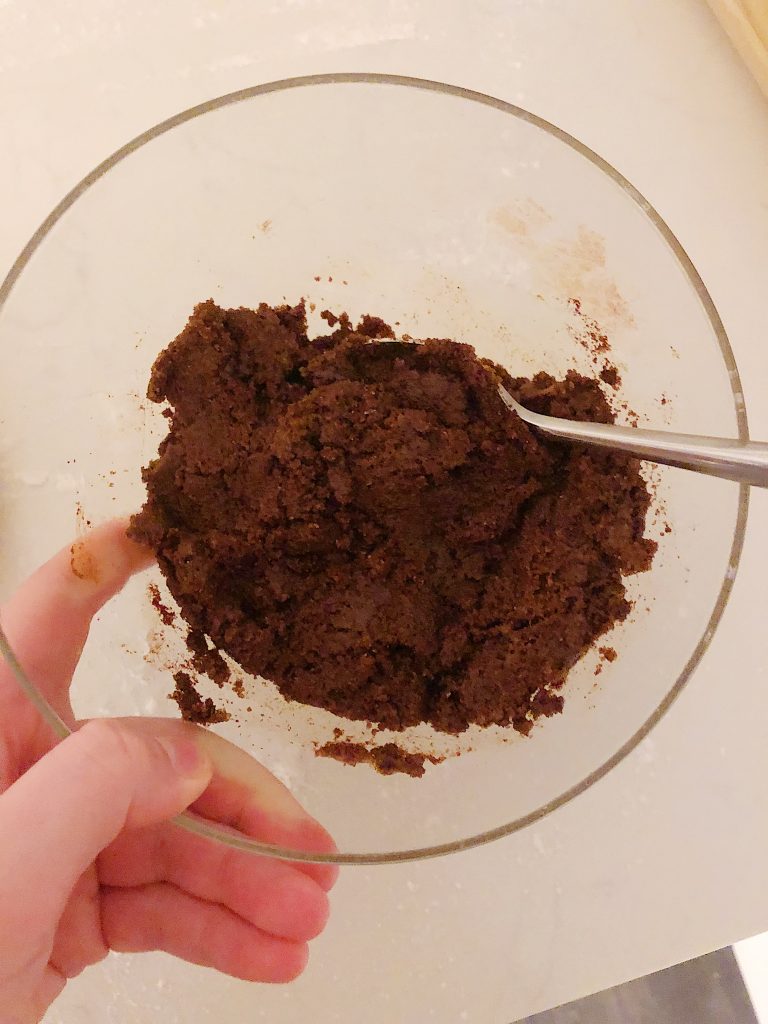 Mix your softened butter with cinnamon and brown sugar 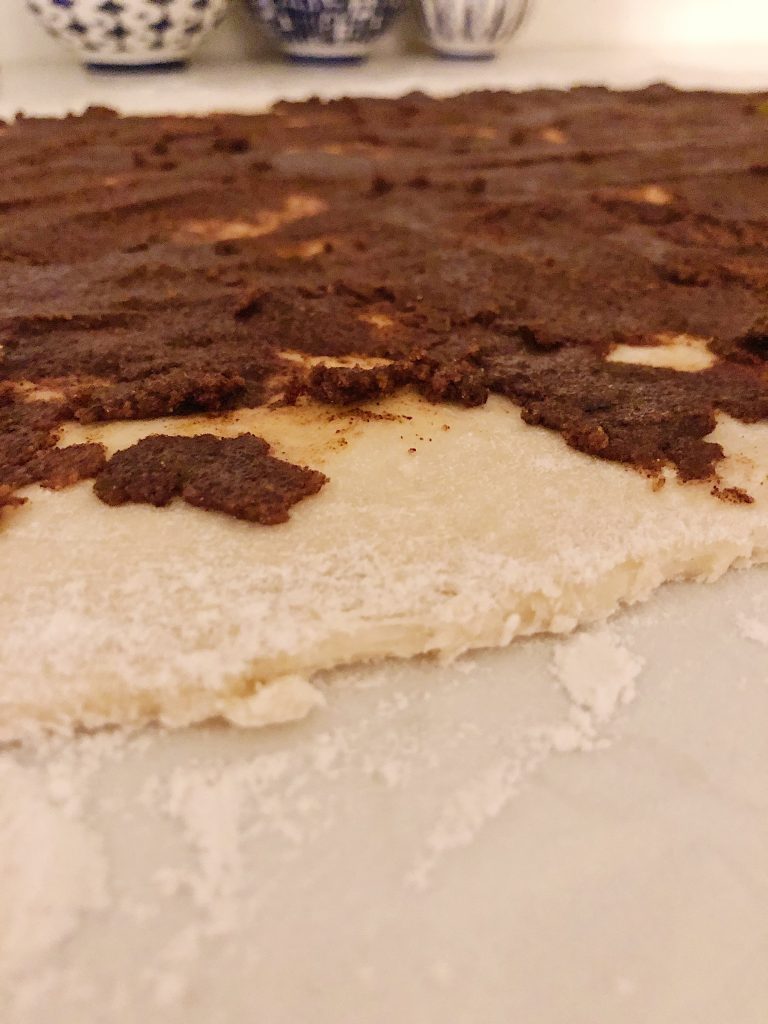 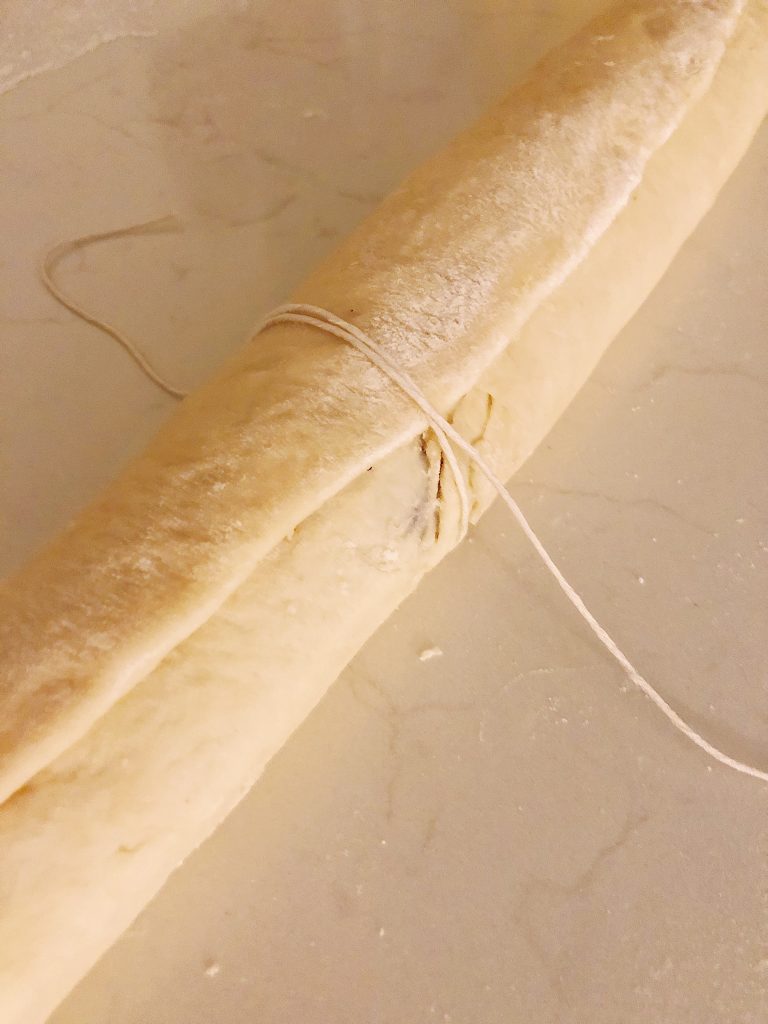 You kitchen twine to cut your dough. Start in the middle and cut in half, then cut the 1/2's in half and so on. 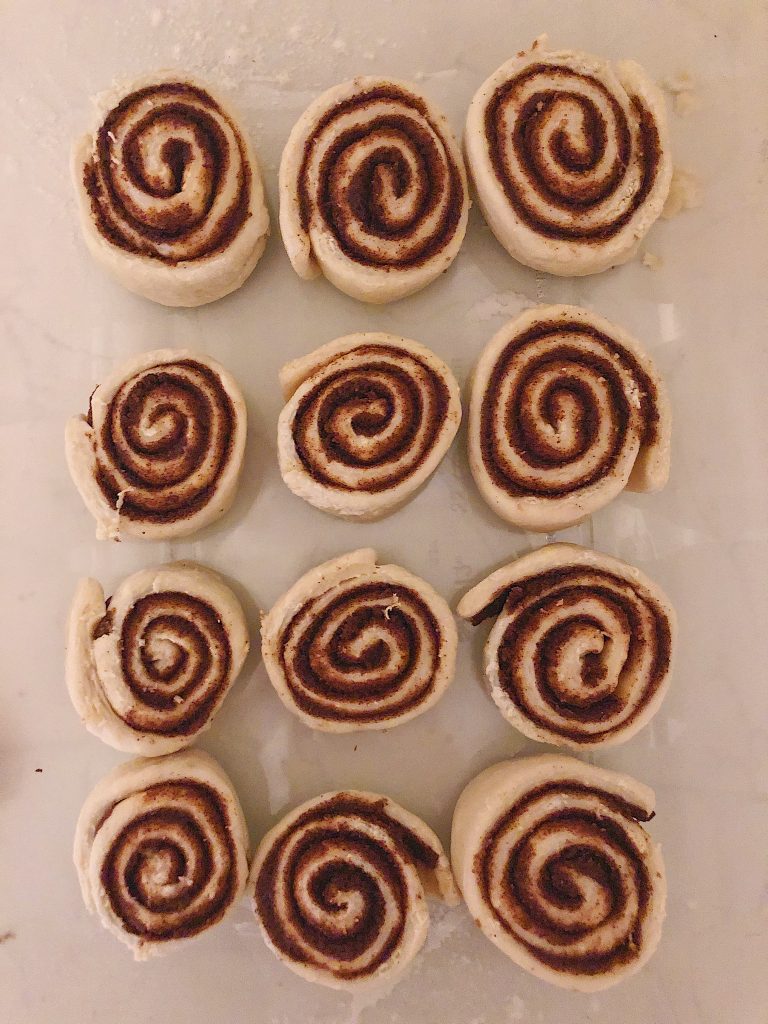 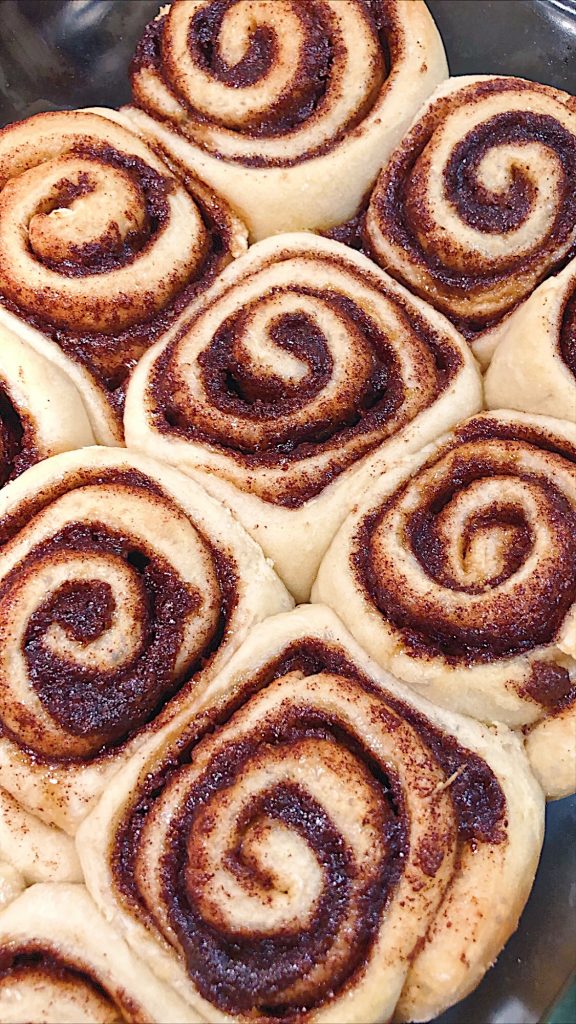 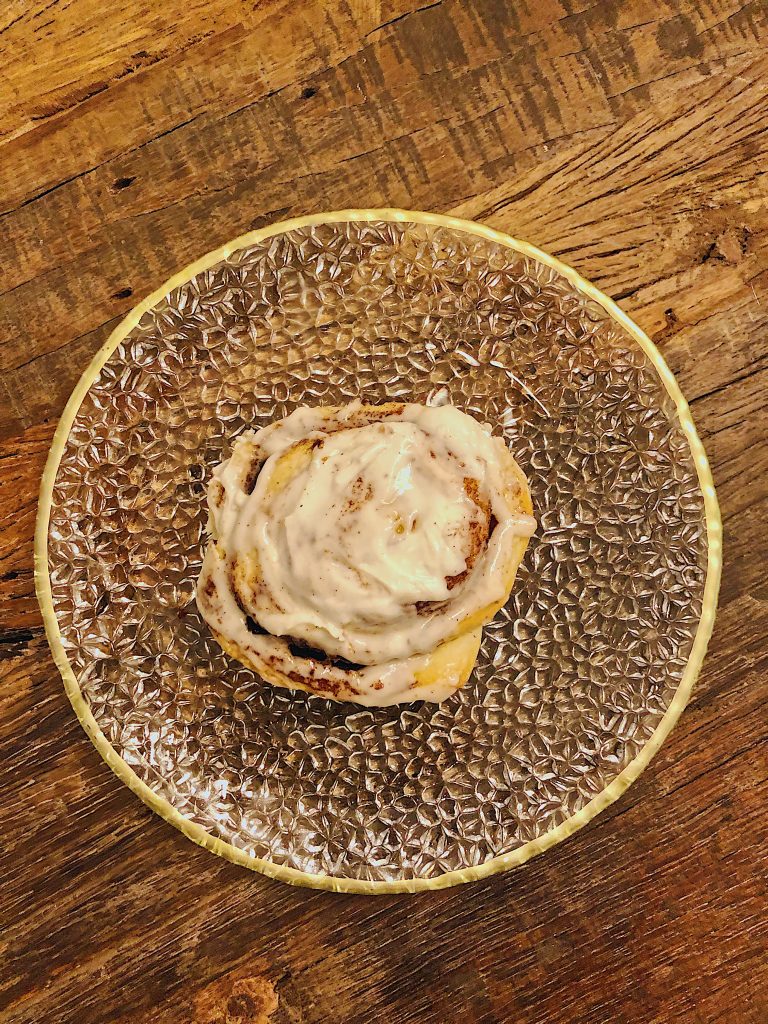 Frosted and served fresh out of the oven. 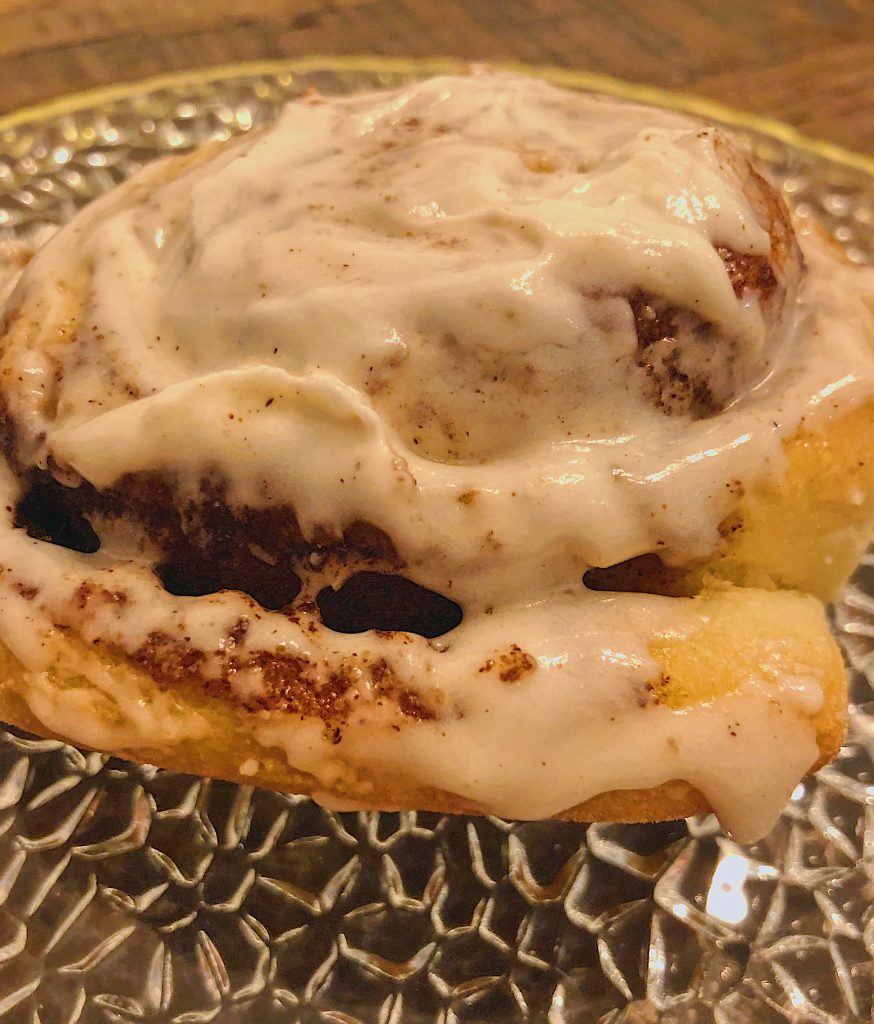 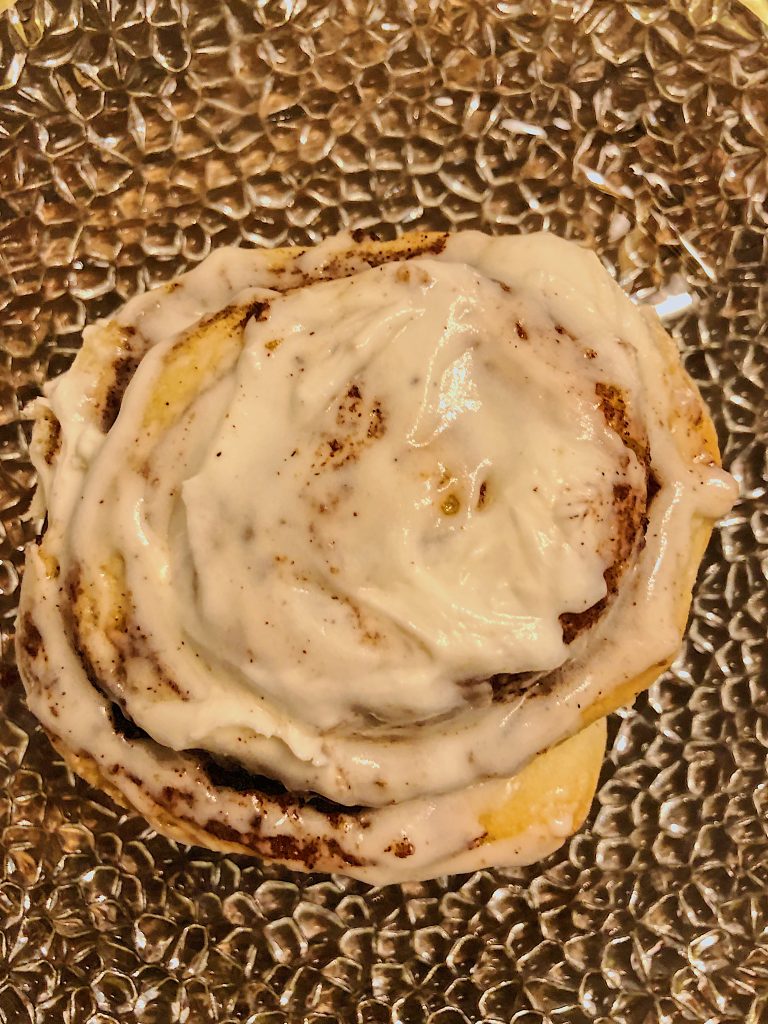 This error message is only visible to WordPress admins

We use cookies on our website to give you the most relevant experience by remembering your preferences and repeat visits. By clicking “Accept”, you consent to the use of ALL the cookies.
Cookie settingsACCEPT
Manage consent